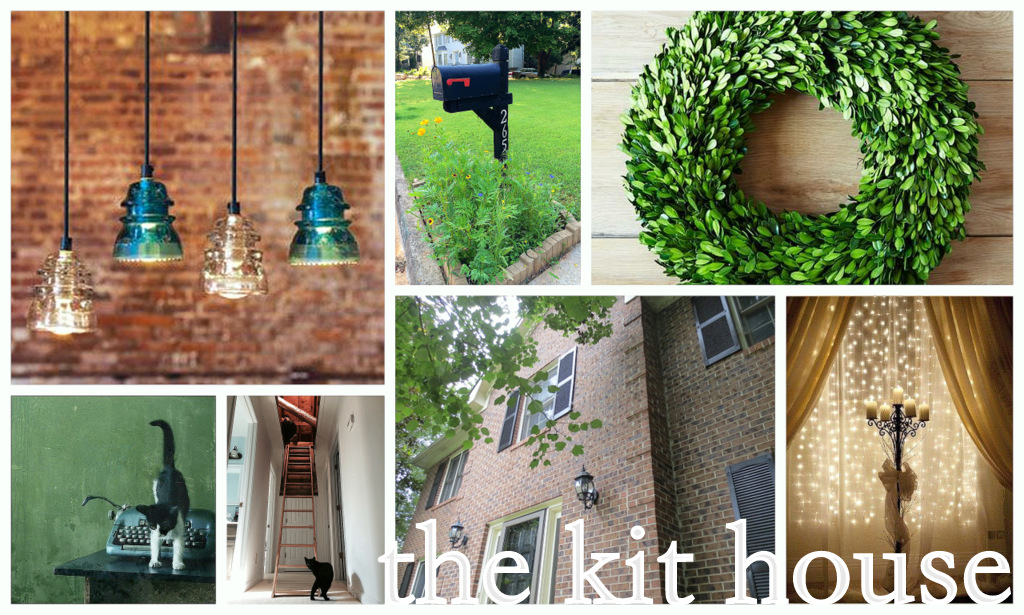 One of the things that fell by the wayside postpartum is reading for fun. The girls slept in our room for the first 5 months, so my reading-in-bed habit became a rare occurrence. The list of titles to read became longer and longer.

But then it was like fate…the new Girl with the Dragon Tattoo book was going to come out on my birthday.

I had avoided going into bookstores for the better part of a year, knowing that whatever I bought would just sit in a pile and make my bookshelf look good. But, I love the writing in The Millennium Series and Lisbeth Salander is one of my favorite literary characters of all time. So whatever half-read books were in my eBook queue, I quickly returned or finished just so I could be ready when The Girl Who Lived Twice came out.

Now that I’m (hopefully) back in the habit, these four titles are my standouts this month:

The Girl Who Lived Twice (Millennium Series #6), by David Lagercrantz
The marketing of this book was nothing compared to the original three titles. It is a good continuation of the series, but not if it was meant to be a finale. Lisbeth Salander is one of my favorite literary characters and this book got into her vulnerability. There isn’t as much overlap between her plot line and the main “mystery”, but it does get into espionage, racketeering, secret Russian troll factories, and Mount Everest.

The Starless Sea, by Erin Morgenstern
This book is brand new, just came out this week. Erin Morgenstern’s first book, The Night Circus, is one of my favorite fantasy titles, and I’ve been excited to get my hands on The Starless Sea for months. I’m about 40 pages into it and it’s already one of the most beautifully written fantasy books I’ve ever read.

The Guest Book, by Sarah Blake
I got this advance copy in February, but finally got to deep dive into it at the beginning of October. Whenever a review says “This book is the next great American novel”, I fall for it every time. This is a sizable historical fiction that brings together wealth inequality, racial prejudice, Nazi profiteers, and complicated mother/daughter relationships. Yes, this book is a good candidate for book groups, and although it’s long, it’s not heavy.

The Infinite Game, by Simon Sinek
I’m in the first half of the book now. Simon Sinek’s “Start With Why” completely changes your expectations and motivations when it comes to work. Before buying this book, I downloaded every podcast episode he was featured in, and my mind started considering productivity, collaboration, innovation, work-life blend, true connection–everything that makes a job more than just a job. One of my favorite sentiments in this book is that it is impossible to have continuous profit growth year after year, in life and at work. There are ebbs and flows. Strong businesses and true leaders know that taking care of your people is what makes companies thrive beyond the foreseeable future.

It’s worth mentioning that I went and bought three of these books the day they came out. That’s how excited I am about them. At this rate, I could probably do another book review post in two months. Always an avid reader, but never a fast one.

appened, and it was this weekend. After an (alleged) rainy weekend at the Fernbank Natural History museum and the Inman Park Festival with the family, I went to the Georgia Renaissance Festival with three girlfriends as well. There was very little weekend reading done.

But I have another short work week ahead, flying back up to Virginia for my next Board of Governors meeting. Aside from my usual governing and presiding, I’m hoping to sneak in a Varsity softball game and the Van Gogh exhibit in Richmond. In the meantime, here are some new articles I’m keeping in my back pocket:

Have a good week, readers! In the meantime, here are some shots from the weekend. 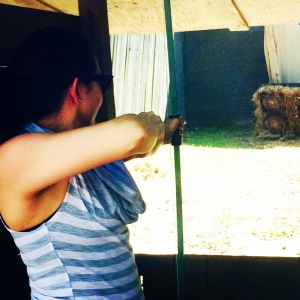 I was completely mistaken thinking I could finished my book during my last trip. I don’t think I had a single 5-minute window of downtime to read. However, this month is looking very promising, and with the amazing weather coming, I can restart my favorite afternoon pastime of reading outside on the deck. I got an amazing tan reading Game of Thrones… For this Sunday, here were my favorite reads for the week:

Next week, I will b

e off to Boston for work. It’ll be my first time in Boston on non-rowing related business. I went for the first time in college and have visited three times since for the Head of the Charles in October. Nothing like kamikaze coxswains and a traffic jam on the Charles River to really ruin your taste for city. However, despite the cold and possible snow, I am looking forward to hanging out in Boston without being cold, wet and broke.

Have a good weekend!

Today is the last day of my 2-week blogging challenge. It was fairly difficult, mostly because I’ll write about something then realize it’s absolutely worthless and no one would ever want to read it. Just a bit self-conscious…. Planning blog post does take time, and now I think I have a bit of a strategy,

Today is at least a blog post that I enjoy writing, because I get to share what I’ve reading all week. I definitely will not keep up writing everyday, but I do like my Sunday Reading post. I hope you will enjoy these, too.

Have a good week! ~Patti

Last year, I made Sunday my morning to sleep in and read in bed. Although it doesn’t happen EVERY Sunday, it’s still my guilt-free time to be horizontal and perhaps just a bit…reclusive.

Last night, I went out with some girlfriends to see 50 Shades and have dinner/drinks at a new wine bar. Paired with a Movie/Brunch date this morning and Daylight Savings, my Sunday time is a bit curtailed. But, better to have plans than waste a weekend.

So Sunday morning reading will now be Sunday afternoon reading, and I get to spend some quality time with these:

Have a good end to your weekend!